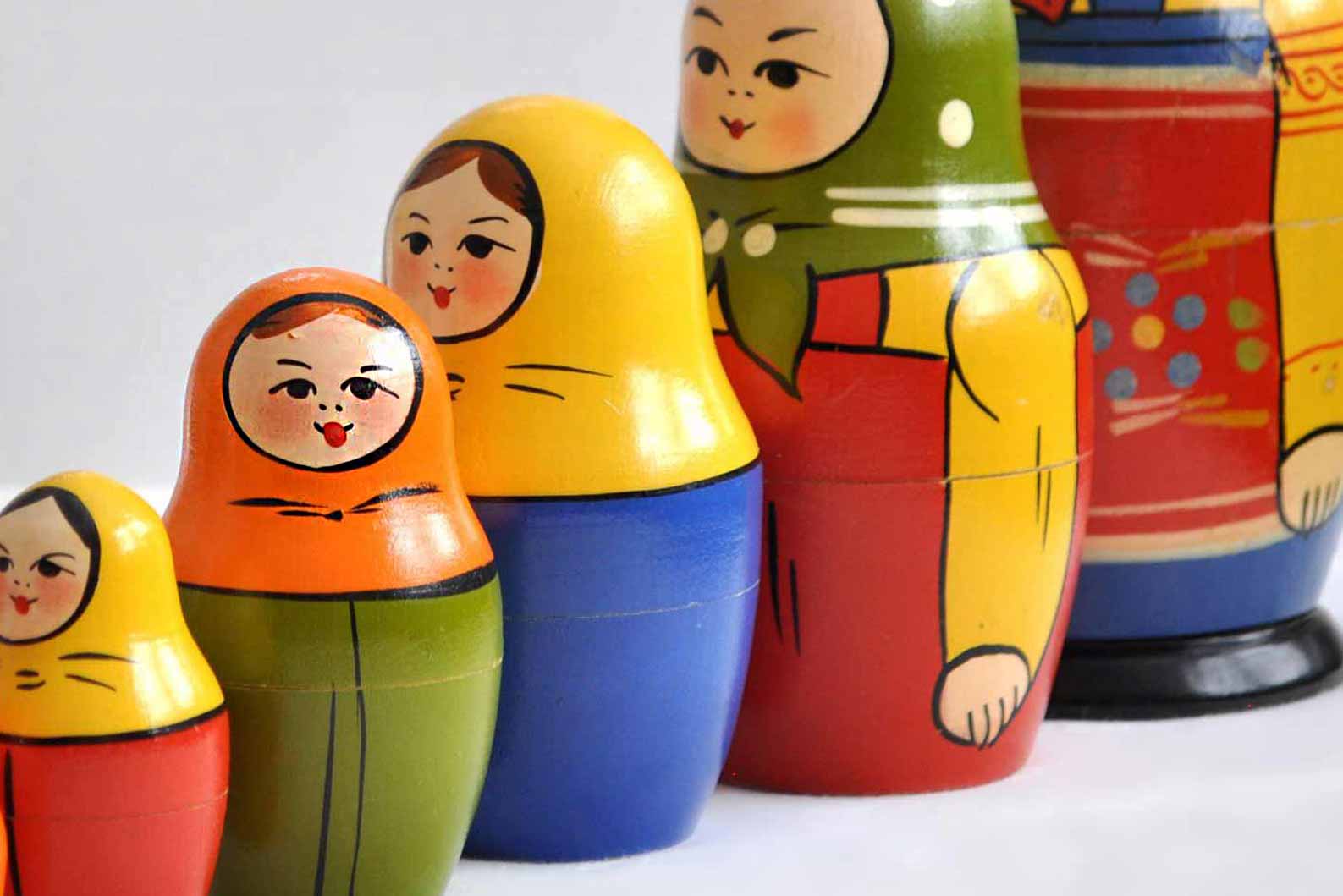 The Russian Federation continues to attack Ukrainian cities, kill adults and children, and ruin civil infrastructure on a full scale since 24 February 2022.

Chips, mass-produced by Western companies, were found inside the Russian missiles and weapons deployed in Ukraine.

Secondly, the sanctions did not stop the supply of technology to Russia, resulting in the deaths of people and the destruction of Ukraine’s infrastructure, including power stations, water supply stations, hospitals, schools, and apartment buildings.

Despite the sanctions, the microchips produced in the Western countries continue to flow to Russia to support GLONASS and its other military and aerospace equipment.

In particular, the chips are used in such weapons as:

GaGadget.com emphasizes the evidence provided by Pavlo Kashchuk, founder of infocar.ua and host of a popular automotive YouTube channel.

Pavlo noticed that the new Orlan-10 had a thermal imaging camera for night shooting as well as targeting the goal through the emerging foliage of trees in a daytime. The major component of the thermal imager was the matrix Lynred PICO640-046 produced by Lynred, France, specializing in infrared image sensors.

Without Western technology, Russians would not be able to produce more high-tech weapons to commit military crimes in Ukraine. Despite sanctions, Western high-tech equipment continues to flow into Russia. Moreover, the export of electronic parts only increased from March to October 2022, according to customs records.

In March 2022 a new company was established in Istanbul by Gokturk Agvaz, Azu International Ltd Sti. Straight away it began shipping U.S. computer parts to Russia.

In 7 months, “the company exported at least $20 million worth of components to Russia, including chips made by U.S. manufacturers.”

Interestingly, a German company, Smart Impex GmbH, managed by the same Turkish entrepreneur, used to supply computer parts to Russia directly, before its invasion of Ukraine. The company assured that it complied with the EU trade restrictions — it was selling the technology to Turkey, not Russia.

At least $2.6 billion of computer and other electronic components flowed into Russia in the seven months to Oct. 31, Russian customs records show. At least $777 million of these products were made by Western firms whose chips have been found in Russian weapons systems.

In particular, the chips were produced by the following U.S. and German companies:

These producers declare that they strictly comply with all export regulations and that they suspended their sales in Russia.

Nevertheless, the official data from Russian Customs demonstrated a significant increase in the number of imported parts.

Russian Importers and Their Suppliers

According to a joint investigation by Reuters and the Royal United Services Institute, Western technology “continues to arrive in Russia from Hong Kong, Turkey, and other trading hubs.”

For example, OOO Fortap in St. Petersburg registered after Russia unfolded its full-scale war against the Ukrainians, “has imported at least $138 million worth of electronics, including U.S. computer parts”, a Turkish Bion Group Ltd Sti being its major supplier.

Another interesting company, OOO Titan-Micro, seen in the list of importers of electronic parts in the Russian Customs records, was registered in a forest area on the Northern edge of Moscow.

Pixel Devices Ltd, a Hong Kong-based company (located in a small storage room filled with boxes, according to the investigation), is among the active suppliers of technology to the Russian Federation. As Steve Stecklow, David Gauthier-Villars, and Maurice Tamman (Reuters) write:

It shipped at least $210 million in electronics to Russia since April 1, including at least $50 million in Intel and AMD products through Oct. 31, according to Russian customs records.

Its major customer is OOO KompLiga based in St. Petersburg, Russia. The firm imported “at least $181 million worth of electronics, almost exclusively from Pixel Devices.”

A Moscow-based OOO Novelco is not an exception. After Russia’s aggression, Grigoriev registered Smart Trading Ltd Sti in Istanbul.

“Since then, the company has shipped at least $660,000 worth of products made by U.S. semiconductor makers, according to Russian customs records”

Grigory Grigoriev publicly advised his Russian colleagues to “transport goods through third countries, rather than directly from a supplier.”

Another Russian entity was Titan-Micro which imported nearly $9.9 million worth of technology in parts since April. One of its suppliers was Sinno Electronics Co Ltd, a Chinese company (put under export restrictions by the U.S.) You will find its “headquarters” in a birch-tree forest in the Northern area of Moscow.

Despite sanctions, direct shipments of technology (by Analog Devices and other U.S. components) from Europe to Russia continue to take place.

For example, between April and October a wholesaler of electronics Elmec Trade Oü located in Tallinn, Estonia, shipped at least $17 million worth of goods (including the chips used for military purposes) to Russia.

The questions remain open: do sanctions really work? What should the West do to stop its flow of microchips and other parts to arm the Russian aggressor? What responsibility will the suppliers of sanctioned parts actually bear?

One thought on “Western Technology Continues to Flow into Russia”