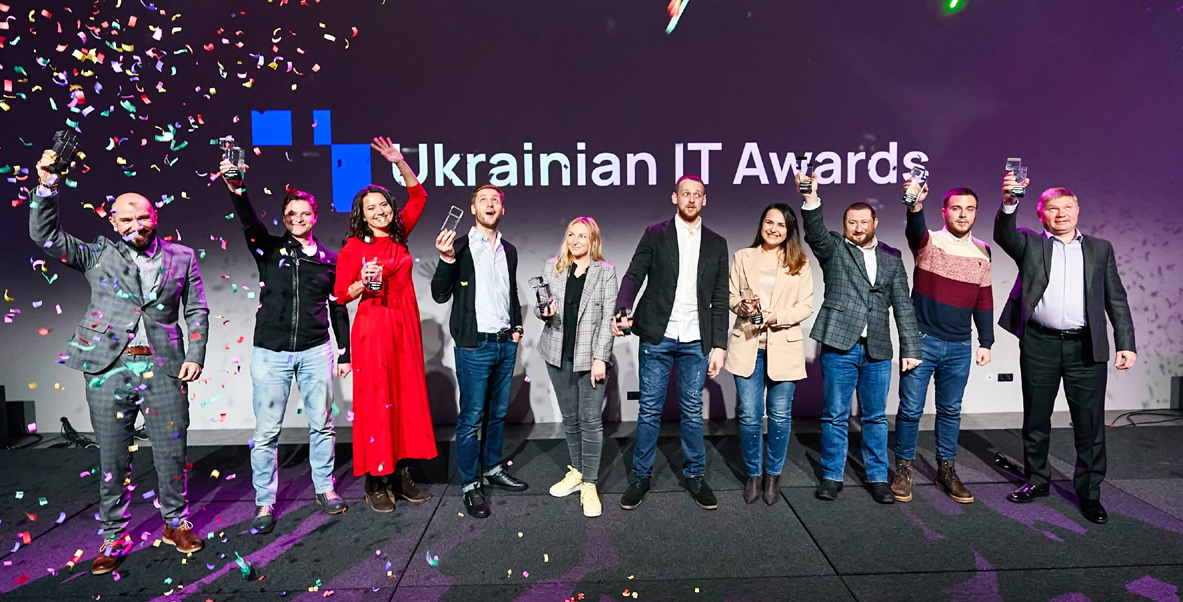 Ukraine is considered a #1 outsourcing country, according to GSA (Global Sourcing Association.) This might be surprising to the West. However, the following facts will explain why this evaluation is realistic.

In 2022, despite the challenges, the Ukrainian IT market has grown by 23%. More than 4 thousand IT companies work in Ukraine with 200 thousand highly skilled IT professionals.

Fortune 500 and Ukrainian IT

More than 100 of Fortune 500 and similar companies have chosen Ukrainian IT services, including Amazon, Adobe, SAP, Vodafone, ING, Microsoft, Bosch, KIA, SAS, Volvo, and others.

Among the prominent Ukrainian IT startups are the following companies:

The success, however, is not a surprise for the Ukrainians who value higher education and creativity. The first computer was created in Kyiv, Ukraine, in 1951. After the collapse of the Soviet Union in 1991, Ukraine began to restore its democratic tradition. Naturally, the country created the environment for IT startups and businesses to grow. Besides, nearly 25,000 graduates receive higher technical education every year in Ukraine to contribute to the local IT market.

Importantly, the international companies played a key role to speed up the growth, creating the opportunity for Ukrainian IT professionals to learn the world’s best practices.