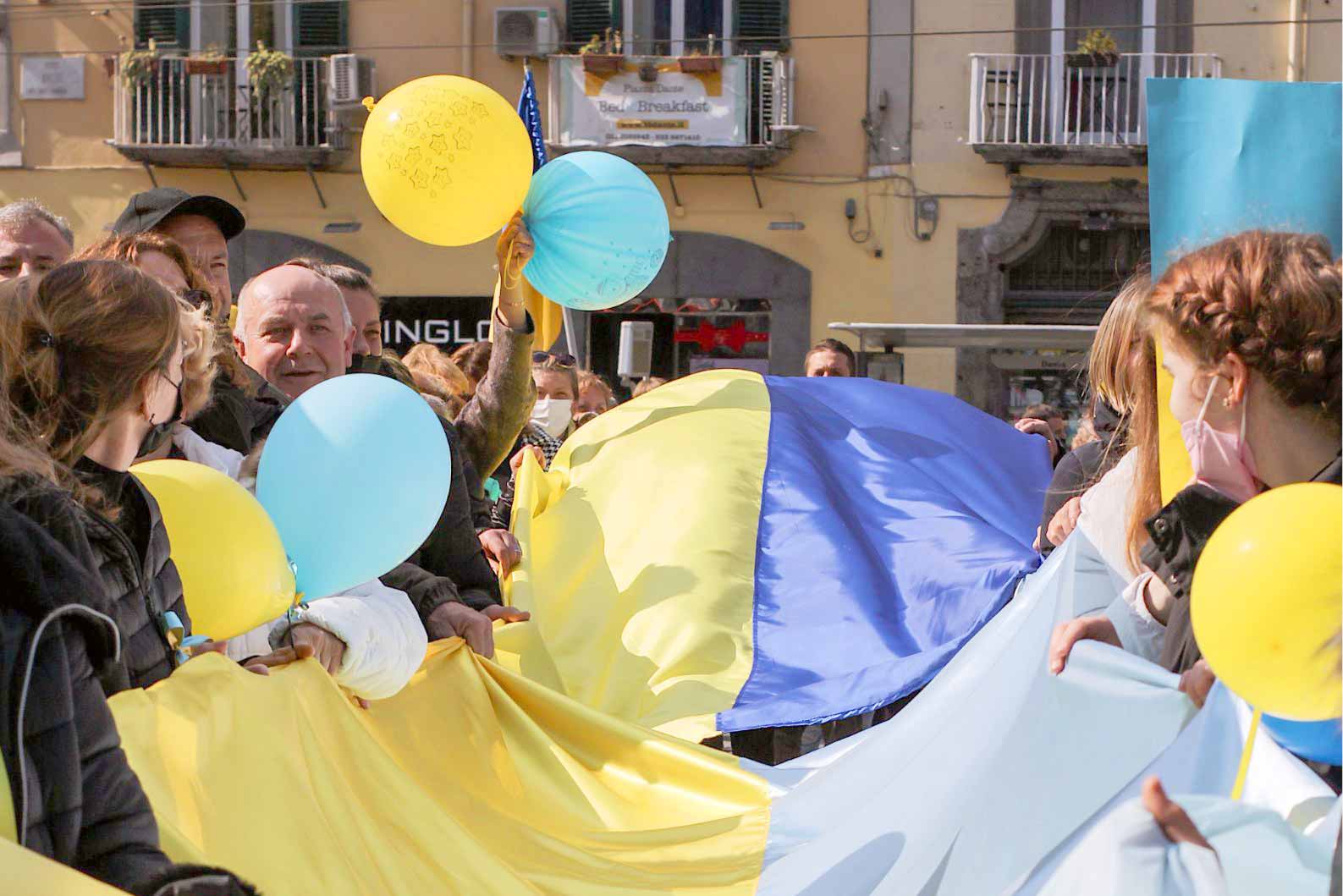 In this post, I suggest considering the term “self-organizing nation” (as “self-organizing teams” in the IT industry.) Can it be one of the success criteria for a country? How “self-organizing” are we and our countries today? Are we prepared to respond to any crisis proactively, like the Ukrainians?

What were the examples of Ukrainian self-organization in the past? What can we learn from them today?

Self-Organizing Teams in IT

“Self-organizing teams” is one of the key factors in building good businesses nowadays, especially in IT. Team self-organization is crucial to the Agile approach, Scrum, and similar frameworks. The ability to be self-organized as a team demonstrates its maturity.

Proactive people take responsibility, manage themselves, and work productively. They don’t need a “boss”, “tsar”, or “executive” to tell them exactly what to do. At the same time, they are willing to communicate, cooperate, and deliver value.

On the other hand, employees who wouldn’t do anything unless told by the boss most likely would not create mature teams that move mountains.

Considering the maturity criterion in the IT industry, can we apply it to countries to define their success as well?

For example, can we say that a modern country with passive or leader-dependent people is immature? Or a proactive, creative, and self-organizing country — mature?

I suggest applying the IT mature and immature teams criterion to modern countries to see what conclusions we can make out of it.

As I look at the Ukrainians, I am amazed by their self-organization as a nation. It seems to be their national feature in view of the changes in the country’s recent history. Since their independence from the USSR in 1991, Ukrainians demonstrated a growing self-organizing capability despite any crisis they faced — economic, social, or safety.

This became especially obvious in the current full-scale war unfolded by the Russian Federation since Feb 24, 2022, against the Ukrainian people and state. Ukrainians never gave any chance for a dictator to come or stay in power in their country, as opposed to Russia, since the collapse of the USSR.

In 2004 Ukrainians organized the Orange Revolution against the fraud of a pro-Russian candidate in the Presidential elections. As a result, a democratic president, Victor Yushchenko, was elected, and the country continued its development.

In 2013-2014 they stood against the pro-Russian president V. Yanukovich in the Revolution of Dignity or Euromaidan. He established a corrupt and criminal regime and gave the order to beat the students protesting against his decision to take the country back under Russia’s control. Yanukovich betrayed Ukraine’s strategic course toward the EU and NATO. Instead of listening to the voice of the people, he ran away and hid in Russia.

Taking advantage of the opportunity, Russia invaded the Eastern parts of Ukraine (known as Donbas, Ukraine’s heavy industry region with many plants and factories) in 2014. It annexed also the Crimean Peninsula in the Black Sea. Crimea used to be a beautiful resort attracting tourists from post-Soviet countries. Now, Russian Federation turned the peninsula into its military base oppressing local citizens.

However, the Russians could not go further because they were stopped by the “self-organizing” volunteer Ukrainian warriors. A new President, Petro Poroshenko, was elected officially, and the political situation was stabilized.

In 2014, Russia failed to take over the whole of Ukraine (the second largest country in Europe, with the size of the state of Texas and a population of 42 million citizens.) So, it was preparing for the full occupation in the next 7 years.

In 2022, it declared that it would take Kyiv (the capital of Ukraine with 4 million citizens) “in three days.” This narrative was repeated in major Western media.

In response to Russia’s full-scale war in 2022, Ukrainians united again. There was nothing Russia could do to break the Ukrainian spirit or make them submit to their dictatorship.

Normally, we define a “successful state” with a GDP or similar economic criteria. “Its GDP is high, therefore the country is successful,” we tend to think.

Of course, “gross domestic product” is not the only or the most accurate criterion to define people’s economic well-being, especially in view of the currency rate and value differences in various countries.

For instance, in 2022, the cost of a cup of coffee in the United States is $2.70 (according to US News), while in Ukraine it is $0.95. American salaries are much higher in USD — $83,394 (Average Salary Survey) compared to Ukraine, $30,512 USD (including the capital city Kyiv.) But what the people in these countries can actually afford in terms of standards of living?

Can “self-organizing” be one of the success criteria for a country?

Prior to answering this question, let’s find out the standard of living of the Ukrainians in 2022 before the war.

Can “self-organizing” be one of the success criteria for a country?

What Could Ukrainians Afford?

A typical Ukrainian family living in a large city (Kyiv, Lviv, Odesa, Dnipro, Kharkiv, and other places) at least once a year travels to the sea coast for vacations (7-20 days): the Black Sea (in Ukraine or abroad: Bulgaria, Romania, Georgia), Mediterranean Sea (Turkey, Cyprys, Greece, Italy, Spain, and other countries), Read Sea (Egypt) or other places.

Ukrainians hire tutors (Math, English, Ukrainian language) for their children to improve their academic performance, besides regular school. Such is their mentality: education and “enlightenment” are important.

Public schools are free of charge, and the academic requirements are higher than in the U.S. or Europe.

Ukrainians value also arts and creativity, therefore it is common for their children to attend music school, art studio, dance school, and similar afterschool activities paid for by the parents.

Almost every family in a big city has a country house with a field, away from the city’s noise. Normally, older people live there planting organic vegetables (providing a food “backup” for the whole family.) Citizens of Kyiv joke about Fridays as the “Great Liberation Day of Kyiv” (many cars leave the city for weekends.)

High-speed Internet is available for free in almost every corner of a city, every cafe or restaurant. Public transportation is cheap and affordable ($0.02 per trip on the metro/underground train in Kyiv.)

Electricity is cheap. The heating is on the whole winter. Ukrainians are surprised by how cold the houses in Europe are in winter. They cannot understand why the “successful economies” save money on heating and prefer to stay in cold rooms in winter.

Entrepreneurship is highly motivated and stimulated by the Government. Small businesses and service providers who earn below $175k can pay a fixed tax of 5% or 2% of gross revenue with simplified reporting, or chose the alternative tax methods they prefer.

So, back to the question: can “self-organization” be a success criterion for a country (not only for a “Scrum team”)?

Five “What If” Questions

To give a sharper answer to the question, let us challenge ourselves with the 5 “What if” questions:

Would they wait for the Government to make all the decisions for them? Would they passively await the fatal outcome of their destiny? Would they take any risk or action at all?

Or would they continue to run their businesses, schools, and other activities despite the war or similar trials? Would they proactively operate as a united nation defending their country in every possible way?